Depression
Thank you for contacting me! If needed, you will hear back within 48-72 hours.
Grief
Communication Skills

I think there are some basics to effective interpersonal communication and connection. When starting therapy and you are looking for some direction for immediate results, I think the that the following can be very helpful...

Look for a capacity to recognize and respond to the things that matter to the other person:

Be prepared for a readiness to forgive and to move past the conflict without holding resentments or anger:

Make yourself available to your ability to seek compromise and avoid punishing:

And remember that your belief in facing the conflict head on is the best thing for both sides:

Addiction
Back to Home 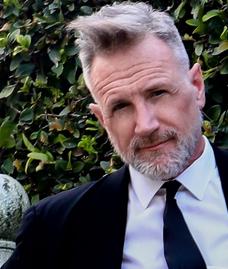